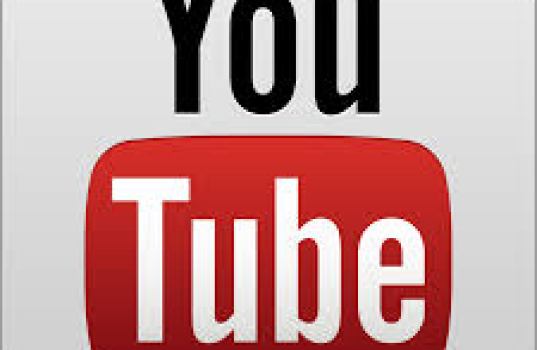 The man who escaped at the former place tells a wonderful story of the strangeness of its coiling flow, and how he looked down from the church spire and saw the houses of the village rising like ghosts out of its inky nothingness. For a day and a half he remained there, weary, starving and sun-scorched, the earth under the blue sky and against the prospect of the distant hills a velvet-black expanse, with red roofs, green trees, and, later, black-veiled shrubs and gates, barns, outhouses, and walls, rising here and there into the sunlight.

But that was at Street Cobham, where the black vapour was allowed to remain until it sank of its own accord into the ground. As a rule the Martians, when it had served its purpose, cleared the air of it again by wading into it and directing a jet of steam upon it.

This they did with the vapour banks near us, as we saw in the starlight from the window of a deserted house at Upper Halliford, whither we had returned. From there we could see the searchlights on Richmond Hill and Kingston Hill going to and fro, and about eleven the windows rattled, and we heard the sound of the huge siege guns that had been put in position there. These continued intermittently for the space of a quarter of an hour, sending chance shots at the invisible Martians at Hampton and Ditton, and then the pale beams of the electric light vanished, and were replaced by a bright red glow.

Then the fourth cylinder fell–a brilliant green meteor–as I learned afterwards, in Bushey Park. Before the guns on the Richmond and Kingston line of hills began, there was a fitful cannonade far away in the southwest, due, I believe, to guns being fired haphazard before the black vapour could overwhelm the gunners.

So, setting about it as methodically as men might smoke out a wasps’ nest, the Martians spread this strange stifling vapour over the Londonward country. The horns of the crescent slowly moved apart, until at last they formed a line from Hanwell to Coombe and Malden. All night through their destructive tubes advanced. Never once, after the Martian at St. George’s Hill was brought down, did they give the artillery the ghost of a chance against them. Wherever there was a possibility of guns being laid for them unseen, a fresh canister of the black vapour was discharged, and where the guns were openly displayed the Heat-Ray was brought to bear.

By midnight the blazing trees along the slopes of Richmond Park and the glare of Kingston Hill threw their light upon a network of black smoke, blotting out the whole valley of the Thames and extending as far as the eye could reach. And through this two Martians slowly waded, and turned their hissing steam jets this way and that.

They were sparing of the Heat-Ray that night, either because they had but a limited supply of material for its production or because they did not wish to destroy the country but only to crush and overawe the opposition they had aroused. In the latter aim they certainly succeeded. Sunday night was the end of the organised opposition to their movements. After that no body of men would stand against them, so hopeless was the enterprise. Even the crews of the torpedo-boats and destroyers that had brought their quick-firers up the Thames refused to stop, mutinied, and went down again. The only offensive operation men ventured upon after that night was the preparation of mines and pitfalls, and even in that their energies were frantic and spasmodic.

One has to imagine, as well as one may, the fate of those batteries towards Esher, waiting so tensely in the twilight. Survivors there were none. One may picture the orderly expectation, the officers alert and watchful, the gunners ready, the ammunition piled to hand, the limber gunners with their horses and waggons, the groups of civilian spectators standing as near as they were permitted, the evening stillness, the ambulances and hospital tents with the burned and wounded from Weybridge; then the dull resonance of the shots the Martians fired, and the clumsy projectile whirling over the trees and houses and smashing amid the neighbouring fields.

One may picture, too, the sudden shifting of the attention, the swiftly spreading coils and bellyings of that blackness advancing headlong, towering heavenward, turning the twilight to a palpable darkness, a strange and horrible antagonist of vapour striding upon its victims, men and horses near it seen dimly, running, shrieking, falling headlong, shouts of dismay, the guns suddenly abandoned, men choking and writhing on the ground, and the swift broadening-out of the opaque cone of smoke. And then night and extinction–nothing but a silent mass of impenetrable vapour hiding its dead.

About the Author: admin

Powered by Wordpress. Designed by Vergo™